For the over 50 experts who gathered in Brazzaville, Republic of Congo recently, to reflect on different definitions for the concepts “forest, deforestation and forest degradation” for the Central African Sub-region, it was never going to be easy, despite the sense of urgency and particular ecological context of the Congo Basin.

For the over 50 experts who gathered in Brazzaville, Republic of Congo recently, to reflect on different definitions for the concepts “forest, deforestation and forest degradation” for the Central African Sub-region, it was never going to be easy, despite the sense of urgency and particular ecological context of the Congo Basin.

The Economic Community of Central African States (ECCAS), organised the workshop, with technical and financial support from WWF, UNESCO, European Union and UK Aids. For three days, experts drawn from the 11 member countries that make up ECCAS, brainstormed on suitable definitions for forest, deforestation and forest degradation within the context of sustainable development. But a unique definition was hard to come by as the concept forest could be interpreted differently depending on where each actor stands.

The Congo Basin, the second largest forest basin after the Amazon and home to emblematic wildlife species such as elephants, gorillas and chimps is found in this sub-region. But the sub-region is yet to harness these unparalleled natural endowments for the wellbeing of its over 200 million people. Experts reflected on how countries of this sub-region can position themselves to be able to exploit and commercialize products emanating from forest exploitation and agriculture in the highly demanding and standard-obsessed European Union market.

Honoré Tabuna, ECCAS Commissioner for Agriculture, Rural Development, Environment and Sustainable Development said in his opening remarks that, beyond defining forest, deforestation and forest degradation, the workshop marked the start of acceleration of the construction of a new sustainable forest economy for central Africa. “An ambitious sustainable forest economy that demonstrates the geo strategic, geopolitics and geo-economic role of the Congo Basin forests.”

To arrive at a harmonious definition therefore would require a proper integration of the specificity of the different countries. According to Dr. Joel Louneto, Sustainable Development Adviser at the Congolese Ministry of Forest Economy, the two extremes, which served as the basis of reflection must be considered. “We agreed to take into account the specificity of countries with low forest cover, such as Burundi and those with high forest cover such as Gabon. In between, we have countries like the Republic of Congo, DRC and CAR. We have established a directory, an inventory and a status report. We agreed, as next phase, to set up working groups to pursue the reflections,” he added.

For the Director of Forest Department for Gabon, Dr. Ghislain Moussavou, “If we heed the general definition of forest as it stands globally today, it would be difficult for local people to cultivate subsistence crops such as bananas, maize, and cassavas at say 5, 20, 100 meter from their villages, for example. They will be obliged to carry out their activities in relation to sustainable management of forest. We cannot impose this on them,” Dr. Moussavou argued.

Hurdles aside, there was an overriding enthusiasm exuded by the experts to address these critical definitions. Laurent Some, WWF Director of Policy and Partnership for Africa, said, “hitherto people have been looking at the forest purely from a conservation perspective. This workshop went beyond mere preservation of forest, to reflect on how to use forest products to access the markets. I think we have the right approach. It is good we have already started talking about the definitions and we have the expertise required,” stated Some.

This is a tipping point from old policy discussions in the region about how to engage the green economy, preview the future of the market and the competitiveness of commodities coming from the central African Region. “We were able to question and reflect on most of the key factors that could impact the market positively but particularly how countries in the region could specialize the offer of their commodities at the international market, in addition to all investments related to responsibility and sustainability,” said Maxime Nzita Di Mavambu, Regional Mission Lead, ECOFAC 6.

A long and tortuous road


The search for a realistic definition of forest promises to be long and tortuous. But the fundamentals that will help the region reflect on sustainability and responsibility were laid down during the Brazzaville meeting. All the stakeholders, including the private sector and initiatives like the Accountability Framework Initiative (AFI) are around the table and spoiling for action that could help shape a market model entwined with key standards and responsibility. “We need to move from the business as usual model to a more competitive model in terms of sustainability and responsibility,” Maxime said.

“The trajectories that were defined during these three days, alongside the roadmap that has been adopted, will enable different countries to work in the interest of their people,”. says Hon. Essola Etoa Louis, former member parliament for Cameroon. According to Hon. Essola, the decisions that will be taken at the next ECCAS Heads of State summit, the twentieth of its kind, scheduled for December 2021, will spell out the approaches that will enable us review legislative and regulatory framework of our various countries so that our development models take into consideration the amelioration of the living conditions of local and indigenous people,” Hon. Essola said. 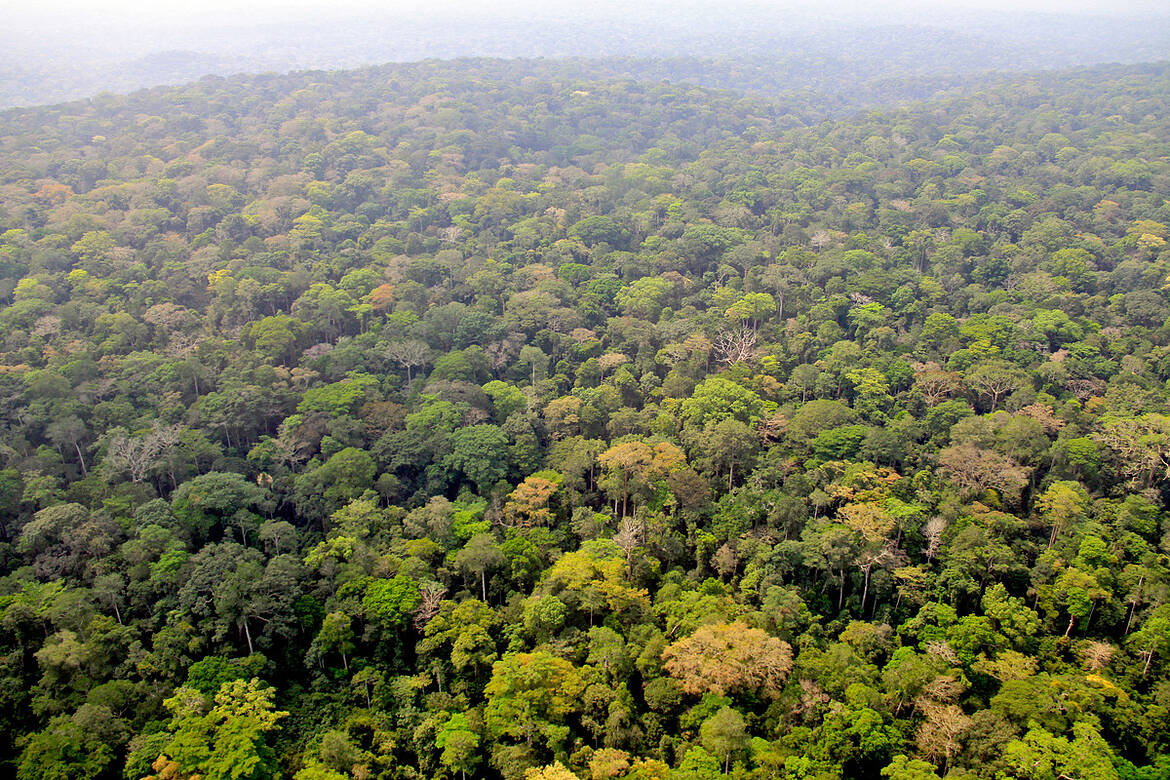 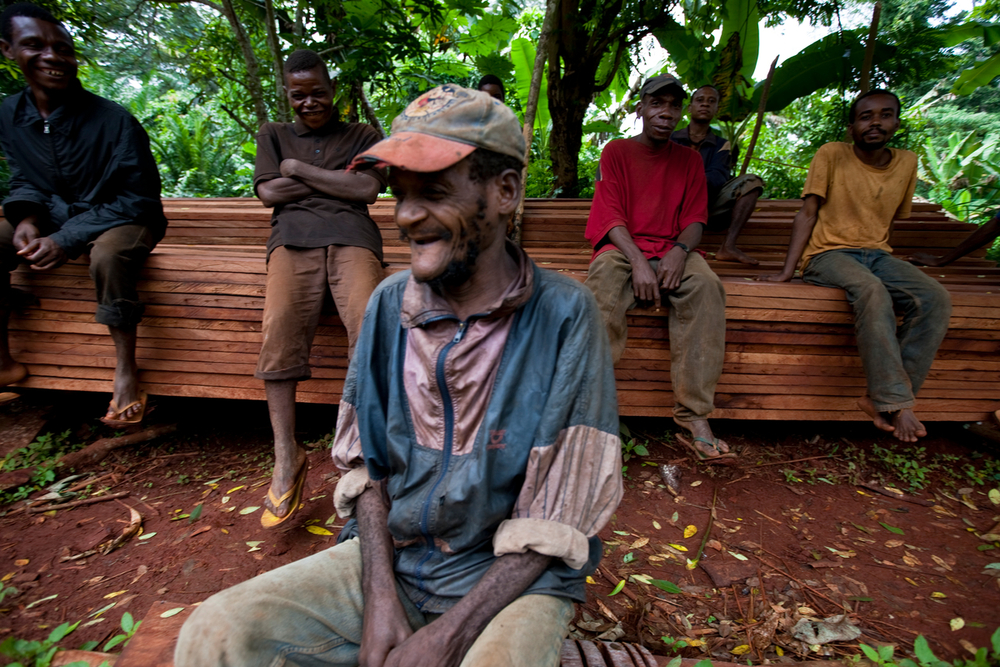 Any regional definition of forest, deforestation must include the specificity of indigenous people and local communities 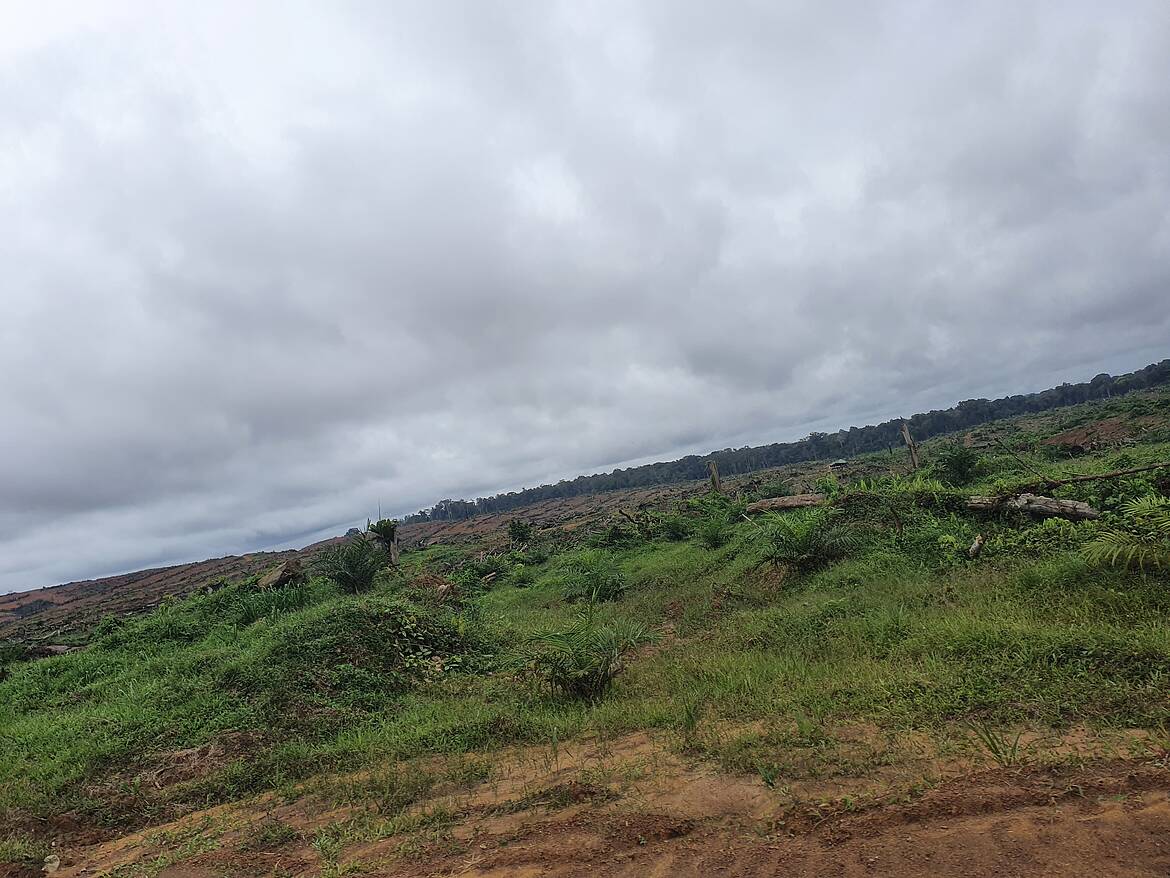