COP26 hooks and misses for Africa. Looking ahead to COP27

There was a lot of expectation as the world gathered in Glasgow for COP26 for leaders to agree to a step change in the pace and scale of climate action. While we didn’t get the step-change, and the text agreed is far from perfect, the world is making a step in the right direction. Read agreement 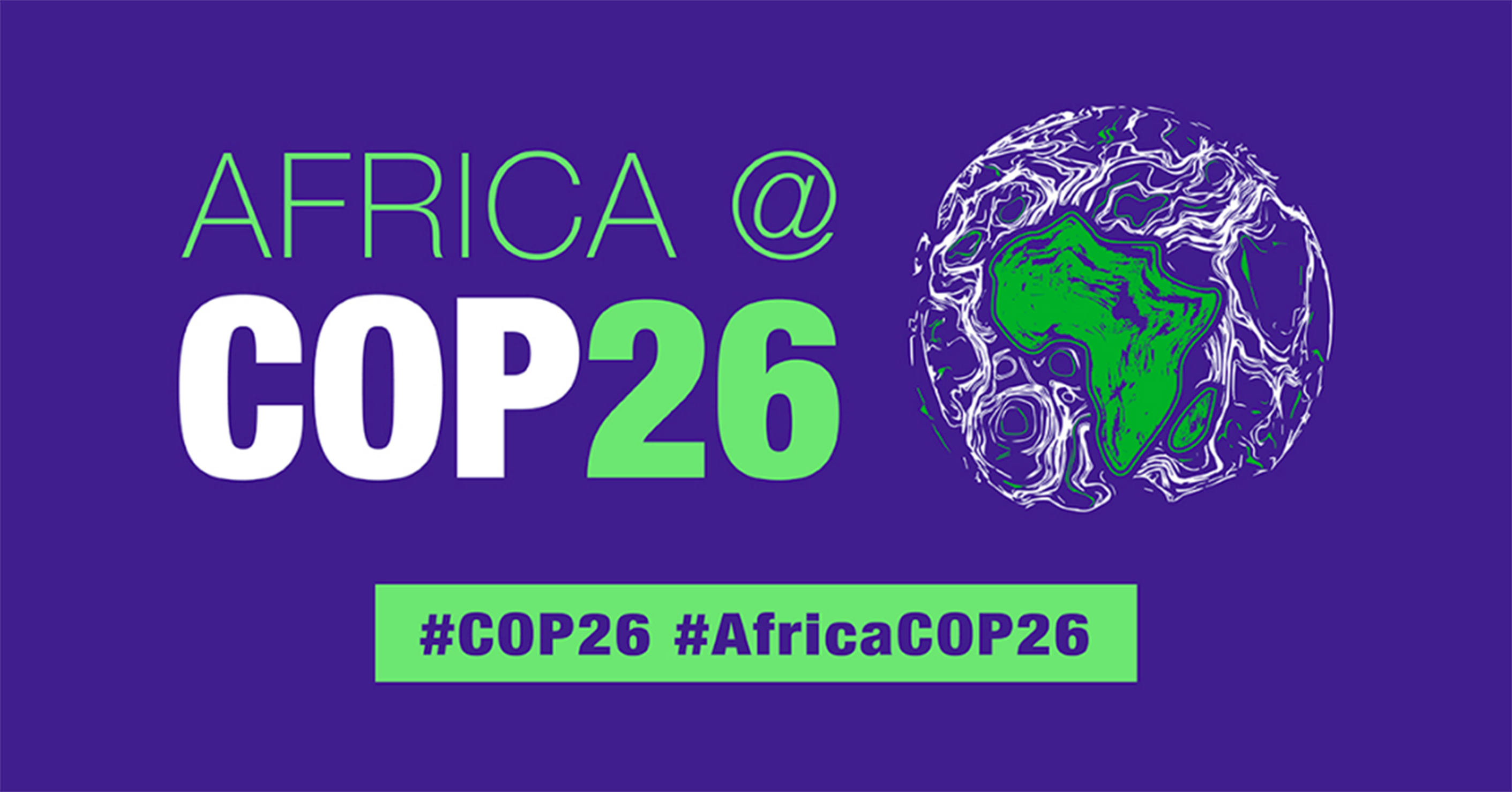 There was a lot of expectation as the world gathered in Glasgow for COP26 for leaders to agree to a step change in the pace and scale of climate action. While we didn’t get the step-change, and the text agreed is far from perfect, the world is making a step in the right direction. Read agreement

For Africa, COP26 presented a platform for over 25 African leaders who spoke in Glasgow to demand for climate justice. Despite calls for climate finance, funding for adaptation, and drastic emission cuts from rich nations, few of these requests featured in the final text of the agreement.

COP26 misses included backtracking from rich nations on climate financing as they failed to meet their pledge to pay $100 billion a year by 2020 to poor countries. This expectation is extended to be reached by 2023, a target likely to be missed.  African negotiators wanted $1.3 trillion to cope with the challenges of climate change and adaptation.

African delegates expressed disappointment on the outcome around loss and damage - which is distinct from the $1.3 trillion climate financing ask. Funding for damage caused by climate change in Africa is still insufficient. While experts estimate that the damage already caused by climate change across Africa could go into the trillions of dollars, the final deal excludes specific funding for this. Instead, the deal outlines plans to fund the Santiago network, a body that aims to build technical expertise on dealing with loss and damage.

There is general disappointment on the watering-down of the language on coal from phase-out to phase-down. WWF emphasizes that strong  language, deadlines and ways to operationalize are needed if we are to achieve the needed transition away from all fossil fuels. Countries know there will be no resolution of the climate crisis unless we see deep decarbonization in every sector, concrete actions to stop nature loss, and scaled up restoration.

However, all is not lost. Governments had to make progress in resolving three major gaps: a gap in targets to reduce emissions, a gap in rules to deliver and monitor progress, and a gap in financing the climate action needed to put the world on a pathway to a safer future.

There are significant hooks in the text for countries to increase short-term climate ambition and to implement binding climate policies.

COP26 marks the first time that fossil fuel subsidies are mentioned in an approved decision text as well as the recognition of the need to ramp up investments in clean energy while ensuring a just transition.

The final text recognizes the critical role of nature in achieving the 1.5°C goal, encourages governments to incorporate nature into their national climate plans, and establishes an annual ocean dialogue for ocean-based mitigation and adaptation action.

The text also recognized the role that the Marrakesh Partnership has had in raising the momentum for increased climate action by non-state actors (cities, sub-national governments, financial institutions and businesses) who have shown that this is not only possible, but desirable.

Something that also emerged clearly was citizens' demand for credibility, with the UN Secretary General António Guterres establishing a High-Level Expert Group to give clarity to corporate emission reduction claims.

Some African countries got financial pledges at COP26 that included South Africa, one of the top coal producers in the world, receiving $8.5 billion to transition to renewable energy.

Congo Basin similarly received a pledge of $1.5 billion to protect, restore and deliver sustainable management for forests, which is home to the second largest tropical forest in the world and absorbs 4% of global carbon emissions annually. This is part of the wider deal by 100 nations to halt and reverse deforestation by 2030.

The agreement at COP26 has been hailed as a ‘fragile win,’ with a lot still to be done. The tide has already turned and focus is now on COP27 that will be held in Africa.

WWF Africa emphasizes the contribution that nature-based solutions have in increasing the resilience of the most vulnerable and meeting the Sustainable Development Goals. Indigenous People and Local Communities should be at the front and centre leading on this agenda. This and much more needs to be taken-up at COP27 in Sharm El Sheikh, Egypt. 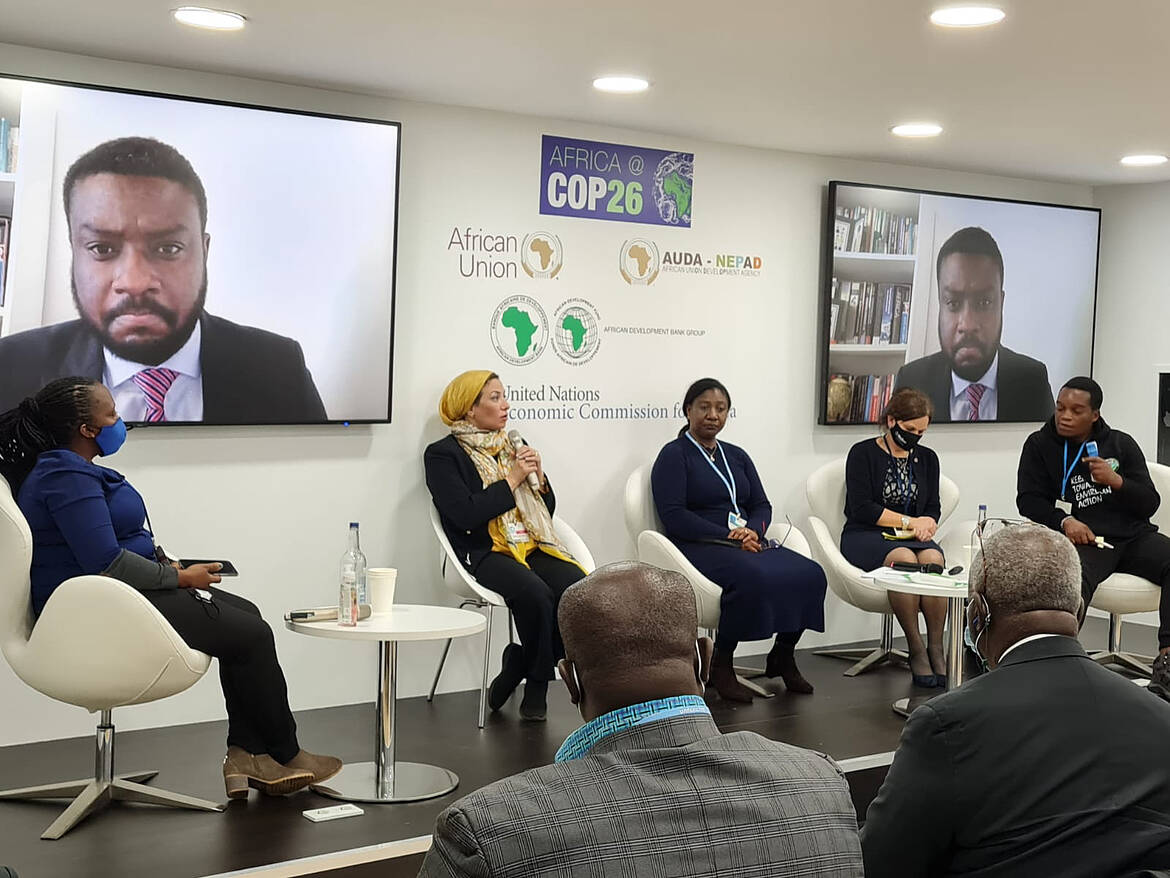 Collaboration is the key in the fight for conservation

Business As Usual Will Not Meet The Needs of People and Nature in Africa, says WWF at first ever protected areas congress